Foveaux Strait is one of the oldest commercial fisheries in New Zealand. Oysters were first harvested off the Stewart Island coast commercially in the early 1860’s and by the 1870’s vessels were expanding into Foveaux Strait, with larger vessels able to work deeper beds, further afield. The industry gradually transferred itself to the mainland, with a headquarters in Bluff.

Between 1987 and 1993, catch levels varied due to the spread of the parasite and attempts to contain it. Foveaux Strait was closed to commercial fishing in 1993 to allow the population to recover. Three years later, in 1996, the population had recovered sufficiently for the fishery to be reopened and the following year the oyster fishery was added to New Zealand’s Quota Management System.

Oysters in the Foveaux Strait are now fished over the six month season of 1 March to 31 August. The stringent Quota Management System is run by the Ministry for Primary Industries, monitoring fish stocks and annual catches to ensure New Zealand’s fish resources are sustainably utilised. Safe fishing levels are worked out using the concept of maximum sustainable yield, which is the largest average annual catch that can be taken over time without reducing the stock’s productive potential.

The National Institute of Water and Atmospheric Research (NIWA), is the main provider of fisheries resource surveys, catch monitoring and stock assessment research for New Zealand fisheries. To find out more about their work to help increase the value and sustainability of seafood, visit their website. 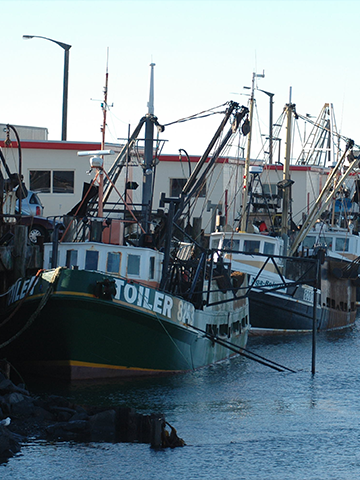